Australian rugby has been in free-fall over the last few years, tumbling to tragic depths at both international and club level. However, If you were the most casual of rugby fans and watched purely World Cup rugby, you may find yourself confused by talk of an Australian crisis by the time Japan comes around. 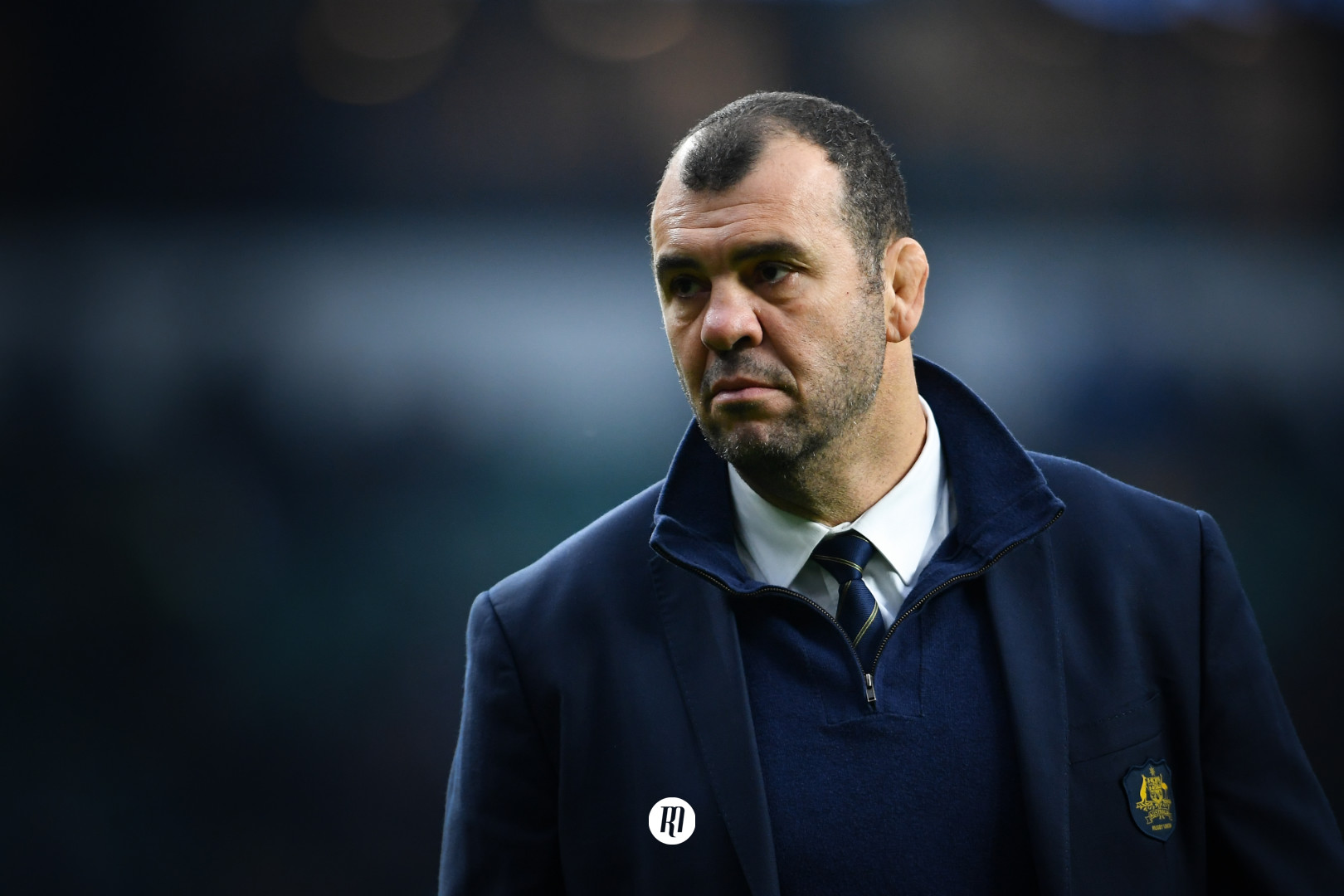 Australian rugby has been in free-fall over the last few years, tumbling to tragic depths at both international and club level, and while the Super Rugby season is in its infancy, the signs point towards a return to form for the side ranked sixth in the national rankings.

After reaching the 2015 Rugby World Cup final and losing out to the All Blacks in a 34-17 route, Michael Cheika’s side dropped to their lowest ever ranking in history following defeat to Argentina in he Rugby Championship, falling to seventh place in September 2018. The Wallabies’ slip came after a run of five consecutive defeats to England – since becoming six - and a hefty 53-24 loss at Scottish hands in November 2017.

After holding on to some semblance of results in 2016, the nation’s Super Rugby sides began to crumble. The most successful Australian side in the 2017 season won just six of fifteen games, losing nine fixtures and failing to gain a single victory over Kiwi opposition, outscoring only The Kings, Cheetahs and Sunwolves. Prior to the Waratahs’ 41-12 victory over the Highlanders on the 19th of May last year, the Australian sides had lost a prodigious 40 consecutive games to New Zealand opposition. Fair to say, Aussie rugby was in a dark place.

Thankfully for supporters Down Under, the 2019 Super Rugby season has served up a host of victories over the Australasian chums. One day into the third round of action and two Aussie sides have already denied New Zealand opposition victory on the road. The Brumbies thumped the Chiefs 54-17 at GIO Stadium and the Rebels put their newly assembled star-studded cast to great use, defeating the Highlanders in a 24-19 result in Melbourne.

The Waratahs also lost by a mere one point to the Hurricanes during round two whilst the Highlanders had to fight until the final five minutes at Forsyth Barr to wrestle victory from the jaws of defeat at the hand of the Reds. Until Dillon Hunt’s 75th minute try, the first Australian victory over a New Zealand outfit would have come on home soil in just the second week of the season. A stark change in fortunes in contrast to the previous three campaigns.

While club success does not necessarily equal accomplishments at international level, Cheika and his fellow Wallaby staff will undoubtedly benefit from in-form clubs and highly motived players, buoyed by their relative success at club level. The return of the likes of Christian Lealiifano, Quade Cooper, Pete Samu, Kurtley Beale and Adam Ashley-Cooper over the last year and the impending homecoming of Matt Toomua from Leicester Tigers will likely play a notable hand in a potential return to form for the Wallabies.

The spark to ignite a healthier Wallaby temperament, in a collective perspective, has been set; and just in time for a World Cup run in. If you were the most casual of rugby fans and watched purely World Cup rugby, you may well find yourself confused by talk of an Australian crisis by the time Japan comes around should the current trend continue.