Premiership fans would do well to note some of the impressive performances from the nation's next generation of emerging from the Academy player pools, with one particular youngster hot on the heels of England's latest sensation, Joe Cokanasiga. 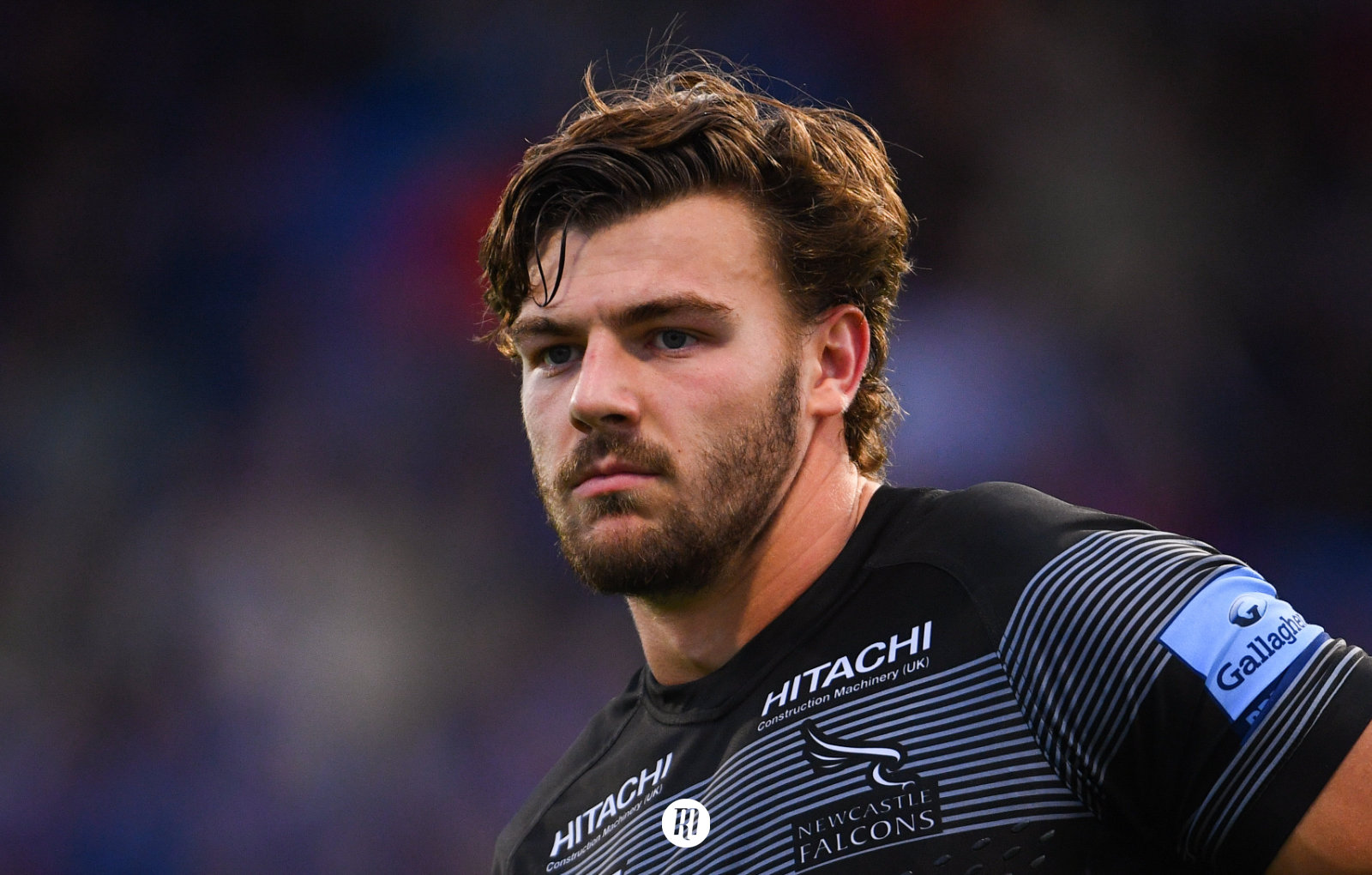 As the nation's collective gaze reluctantly turns away from England's successful Autumn campaign and the irresistible topic of Manu Tuilagi's overdue return to international action, we refocus on the offerings of regular league action this weekend. Premiership fans would do well to note some of the impressive performances from the nation's next generation of emerging from the Academy player pools, with one particular youngster hot on the heels of England's latest sensation, Joe Cokanasiga.

While the teams on offer from Northampton Saints and Harlequins over the last two weekends have been full to bursting point with fresh-out-the-academy talent, we take a look at one of the many London Irish Academy products currently plying his trade in the Premiership. Soon after the Exiles suffered re-relegation last May, after just one season back in the top flight of English rugby, talented 21-year-old centre Johnny Williams joined Cokanasiga and Alex Lewington in turning to pastures new.

Shortly after turning necks of many a Premiership viewer during the 2015/16 season with London Irish- prior to the club’s initial relegation, Rotherham-born centre Johnny Williams was resigned to focusing on honing his skills in the Greene King IPA Championship, instead of forcing his way into a wider England squad under the watchful eye of Eddie Jones.

Like newly-capped England sensation Joe Cokanasiga, Williams left the Madjeski stadium last May, turning further afield for a Premiership club to match his pedigree and ambitions. The 21-year-old landed in the league’s most northern stronghold, recruited by Newcastle Falcons’ shrewd Director of Rugby, Dean Richards.

Injury to the ‘Fijian Cornishman’, better known as Josh Matavesi, opened the door to a regular starting role for Williams, and he hasn’t looked back since.

For over a decade England has struggled to produce genuine Test quality inside centres able to play an all-court game, with the likes of Billy Twelvetrees, Luther Burrell and Brad Barritt all falling to the wayside after drops in form or for struggling to keep up with the demands of the ever-evolving game.

While it is too early to tout Williams as the next great English Test centre, his performances for Newcastle less than three months into the new gig have been physically dominant and organisationally assured, whilst also suffering no shortage of cutting footwork and line breaks, with an extra gear of pace not to be sniffed at from a 100kg+ centre.

In addition to racking up plenty of reliable points for the odd fantasy rugby team, Williams is unlikely to command a high wage and provides Richards with an oh so useful English Qualified Player (EQP) option within his multi-cultural squad. The former Leicester Tigers boss and England number eight, Richards, has assembled a squad that boasts members from Portugal, Fiji, Samoa, Tonga, Scotland, France, South Africa, Wales, Ireland, Australia, Argentina and America. A staggering thirteen different nations are represented at Kingston Park throughout the season. While this cultural approach will undoubtedly profit the growth of the likes of Williams, Zach Kibirige, Adam Radwan and further Falcons hot shots as both players and people, the unfortunate by-product is a regular challenge of filling the requisite EQP quotas.

If Williams can continue his current form within Richards’ ecumenical squad and stave off the challenges of a fit-again Matavesi, he may be joining the ranks of fellow London Irish Academy products Anthony Watson, Jonathan Joseph and Cokanasiga, all of whom gained international recognition after linking up with high-quality Premiership setups.

So keep a keen eye on both Williams and the rest of the young talent enjoying breakthrough campaigns this weekend, you may just spot a future international star amongst the throng.