When Harlequins Rose From The Ashes

The closing minutes of the 2004-05 Premiership season found Harlequins in a precarious position; one kick would decide and define their future. Join us as we explore the journey from that moment to its ecstatic climax. 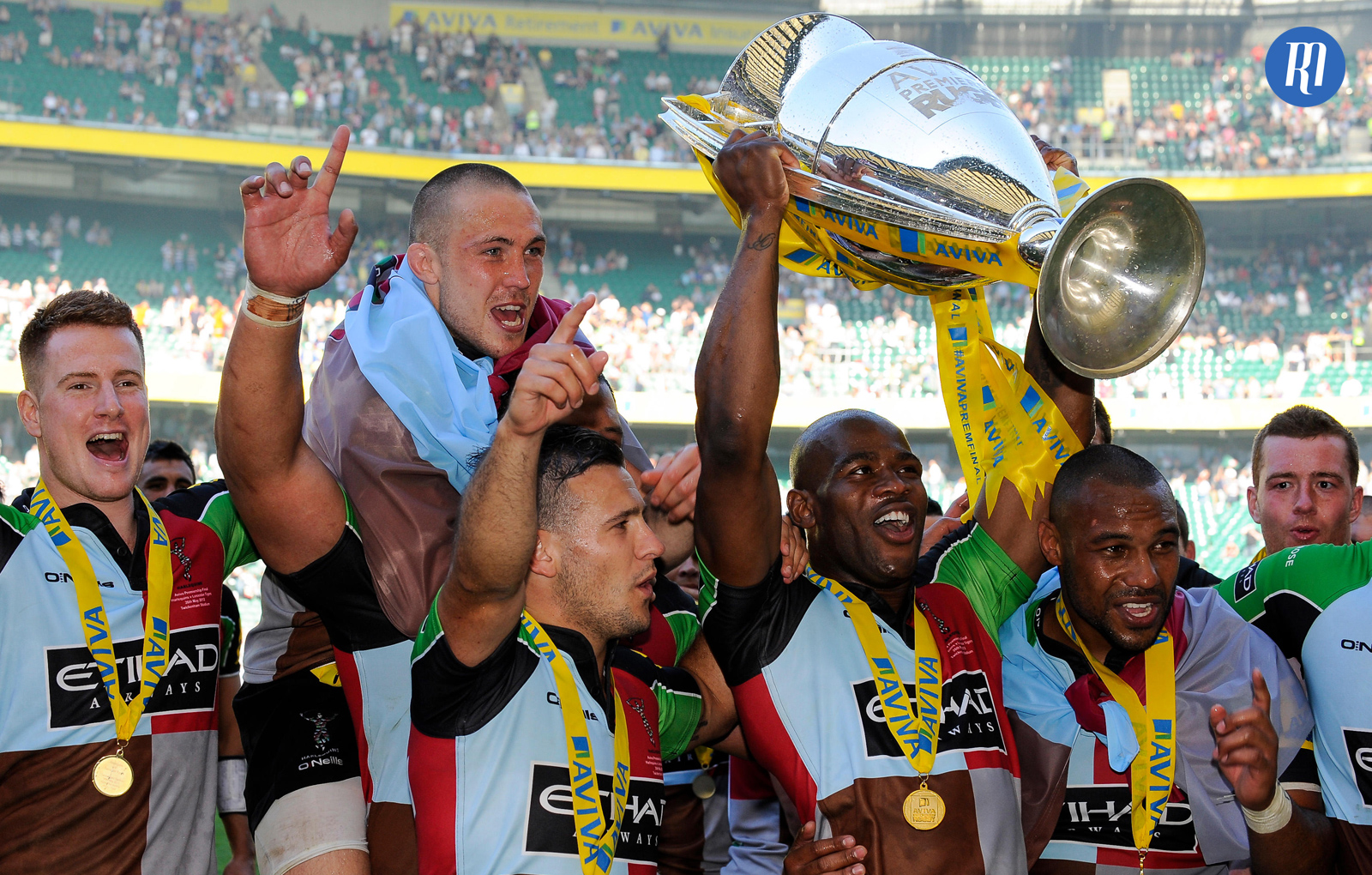 At the time it was called ‘the most expensive kick in British rugby.’ With a relatively straightforward penalty sailing just an inch to the wrong side of the post on the final day of the 2004-05 season; Harlequins were forced to accept their fate; relegation from the Premiership.

This was the biggest downfall since the dawn of the professional era, and even perhaps since the league system was introduced in 1987. Not since Richmond and London Scottish had succumbed to administration at the end of the 1998-99 season had a club so steeped in history fallen from grace. In contrast to those clubs though, Harlequins’ was seen as an even greater fall from an even loftier pinnacle.

A founder member of the RFU, the club was originally established in 1866 as The Hampstead Football Club, before renaming in 1870 as The Harlequin Football Club after membership was no longer seen as purely local.  Over the first 40 years of its existence, the club played at 15 different venues, but once offered the use of Twickenham Stadium as a home-ground in 1906 (seeing as it only staged two or three internationals a year at this point), the club found its eternal home. They would purchase The Stoop in 1963.

Since the creation of the league system in 1987, Harlequins have remained one of the premier clubs in the country, and until our pivotal moment, had never been out of the top flight. Described by fans and media at the time as ‘city slickers’ and playing what was branded as ‘sports-car rugby,’ Harlequins were a club that everyone outside of a staunchly loyal fan base loved to hate. This was buoyed by magical cup runs and big name players such as Will Carling, Brian Moore, Micky Skinner and Peter Winterbottom in the late 90s, followed by Keith Wood, Jason Leonard, Dan Luger and Will Greenwood in the early 2000s.

For a club of this magnitude to fall out of the top flight was seen as a disaster, and there were even rumblings that the club were trying to work out a deal with the RFU behind the scenes to ensure they would remain in the top flight.

The 2004-05 season began with a run of eight straight defeats, and it never really improved from there. On the final day of the season, five teams were involved in the relegation battle. Harlequins faced Sale, and by half-time appeared to have safety secured, sitting on a 19-10 lead. It didn’t last; a Mark Cueto try and the subsequent conversion from Charlie Hodgson in the 71st minute, as well as an early second half penalty, gave Sale the lead.

As the clock ticked inexorably towards an unrelenting destiny, Jeremy Staunton stepped up to take a relatively straight forward penalty, one that could secure Harlequins the lead, and more importantly, safety.

Everyone was taught with bated breath.

As the ball sailed towards the posts, the fog of destiny slowly began to clear; only desolation. The ball flew outside of the uprights and it was game, season and survival over.

Even during these moments though, there was still hope. The changes shifting scores on this last day of the season across the country meant that last position in the league changed hands six times before the day was through. It was Leeds’ 10-6 upset of top four side Bath, as well as their own loss, that sealed Harlequins’ fate.

The fear of losing millions of pounds of revenue and even their professional status was certainly at the forefront of their executive’s minds, and indeed fan-favourite Tony Diprose would give an honest assessment after the game that, at times like these, contracts mean very little and that the players were under no illusions that their livelihoods were at stake.

In the aftermath of the season and with the wonders of hindsight, there were obvious pointers as to what caused the downfall. Amongst other things, blame was placed on an underdeveloped youth system and a lack of atmosphere during the season due to the redevelopment of The Stoop.

As is so often the case however, your lowest point can propel you to your highest.

The club acted swiftly, and with this, set out a template for other future relegated teams on how best to adapt to these sudden changes in the era of professional rugby. Dean Richards was brought in as Director of Rugby, replacing the outgoing Mark Evans, and set about defining a new ethos at the club whilst retaining a vast majority of the playing squad.

The results were immediate.

Harlequins dominated the 2005-06 National Division One championship, setting records throughout and losing just one game, to the upcoming Exeter Chiefs, near the midway point of the season.

The numbers were simply staggering and a testament to the desire and will of the players and management to return to the Premiership:

An average of 40 points scored per game.
An average victory margin of 25 points.
Their biggest win a 70-5 drubbing of Exeter Chiefs.
A total score of 1,001 points for the campaign.
121 league points (21 more than second placed Bedford Blues).

Furthermore, average season ticket sales and average attendance both increased from the previous year. It must be said that a lot of this was down to the players; whilst National Division One was still adapting to the professional era, the squad still had to put in the work and there were notable performances throughout.

New signing Andrew Mehrtens, the former New Zealand fly-half, was instrumental in helping the club win promotion over this season. With 189 points (good for 6th on the leader board), his overall performances were seen as the catalyst for the team. Incidentally, Mehrtens, having helped secure survival during the following season, moved to the little known, but hugely ambitious French D2 club, Toulon.

Ireland A winger Simon Keogh scored 18 tries; enough to put him in second place behind Scott Donald of Earth (Rotherham) Titans. A young Ugo Monye scored 16 tries, including 5 against Exeter Chiefs in the aforementioned 70-5 win. Nick Easter showed his nose for the line, also scoring 16 tries on his way to a second consecutive Harlequins Player of the Season award. Longtime Quins heroes Tony Diprose and World Cup winner Will Greenwood would also help the club fight for Premiership status before retiring at the end of the season. Greenwood was given the final conversion of the season as his last act – but we probably shouldn’t mention that the total points scored could have been two higher!

The season also saw the introduction of players from the youth system; notably future England captain Chris Robshaw and his compatriot full back Mike Brown.

Harlequins’ return to the Premiership was fraught, and they struggled to reacquaint themselves early on, losing their first five games. By season’s end however, they had achieved a respectable seventh place finish. This growth would continue, as the club was no longer seen as the arrogant ‘city slickers,’ but as young underdogs proving their worth. A sixth place finish in 2007-08 was followed by a lofty second place in 2008-09.

Unfortunately it was at this high point that the club again stalled; an infamous incident, whose story we shall save for another day, brought about a change in management that left Connor O’Shea with the reins.

However, O’Shea by this point had stamped his own mentality on the squad that Richards had built; he instilled discipline, and removed any remaining association with said incident, and his young squad began to mature.

The team would go on a nostalgia inducing cup run to win the European Challenge Cup, and so the stage was set for a revival like no other in English rugby.

In 2011-12, several seasons after their return to the top flight, seasons full of learning about themselves and establishing their own style and brand of rugby, Quins would lead or be thereabouts for the entire season, eventually finishing top of the table by just one point over eventual finalist opponents Leicester Tigers.

Once the big day came around, it was basking in sunshine: tailor made for running rugby. There was a determination from Quins to out run Leicester, and they shifted the ball around well. However, it was their stalwart defence that won them the game, and despite Leicester throwing everything but the kitchen sink at them in the closing stages, they managed to hold on and secure a 30 points to 23 victory.

Harlequins had gone from almost losing their professional status, their standing in the game, and their integrity, to champions of England.

The Premiership Final win of 2011-12 may have been a finishing point for Harlequins, but it all began with that fateful missed penalty at the end of the 2004-05 season. The club was on the precipice of losing everything, a situation that none of the other established clubs had come close to. However, with introspection and determination, Harlequins’ managed to survive their drop from the top flight, and use it as a positive force in creating a springboard not only for a return, but eternal distinction.

They have shown the other Premiership sides that there is a swift route back to the pinnacle, and by dominating National Division One, they may also have set the path for clubs in the lower divisions to strive and achieve professional status after having a small glimpse into what it takes to get there. 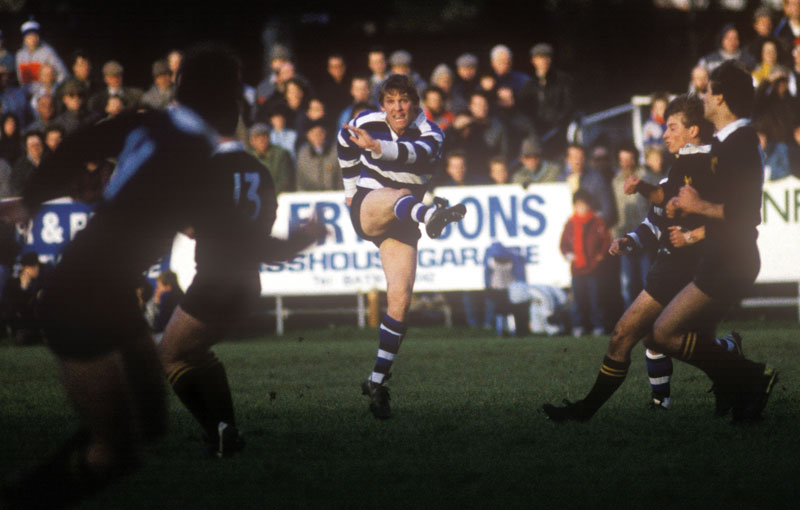 When The Romans Ruled 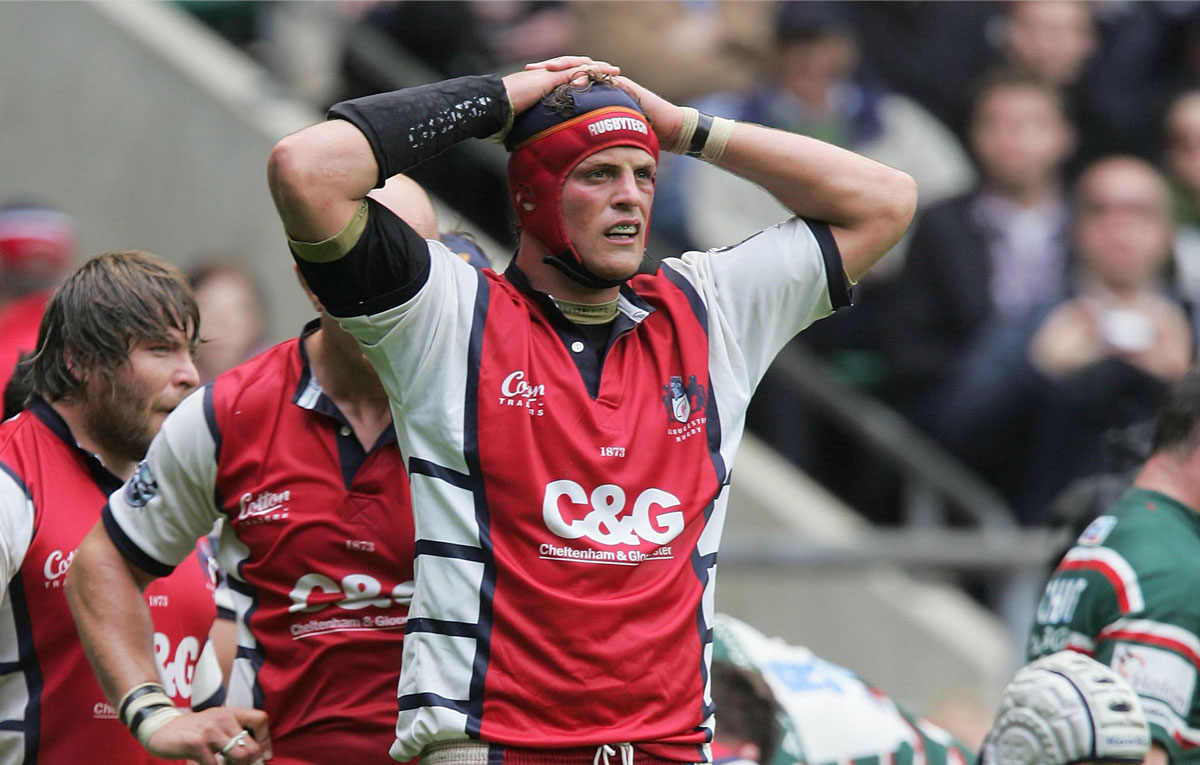 The Kings Who Missed Their Coronation 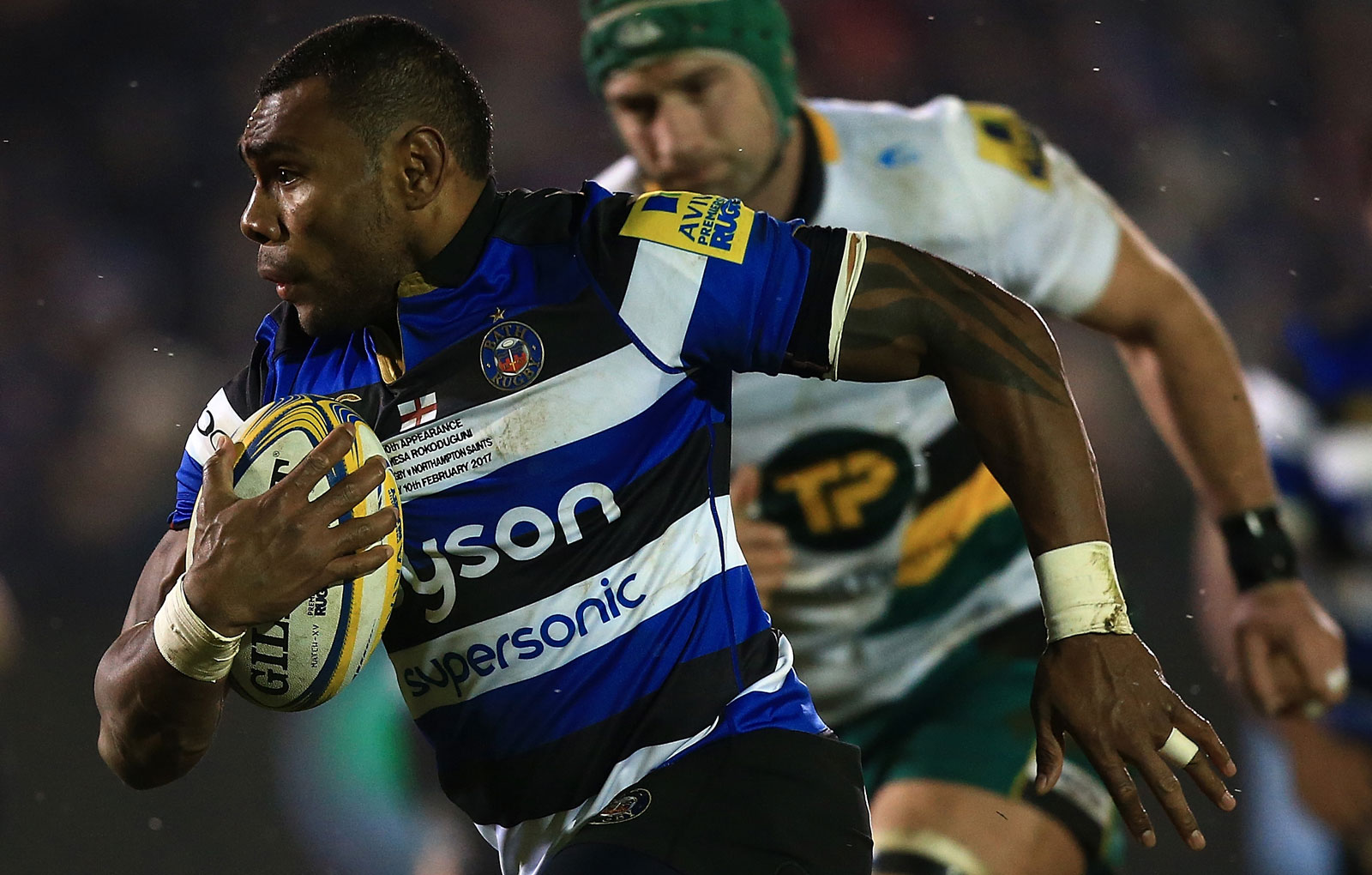