Scotland's victory over Fiji moved them to sixth in the World Rankings, but they face a much more physical test against South Africa this weekend. Take a look at the key three who can deliver a victory for the men in blue. 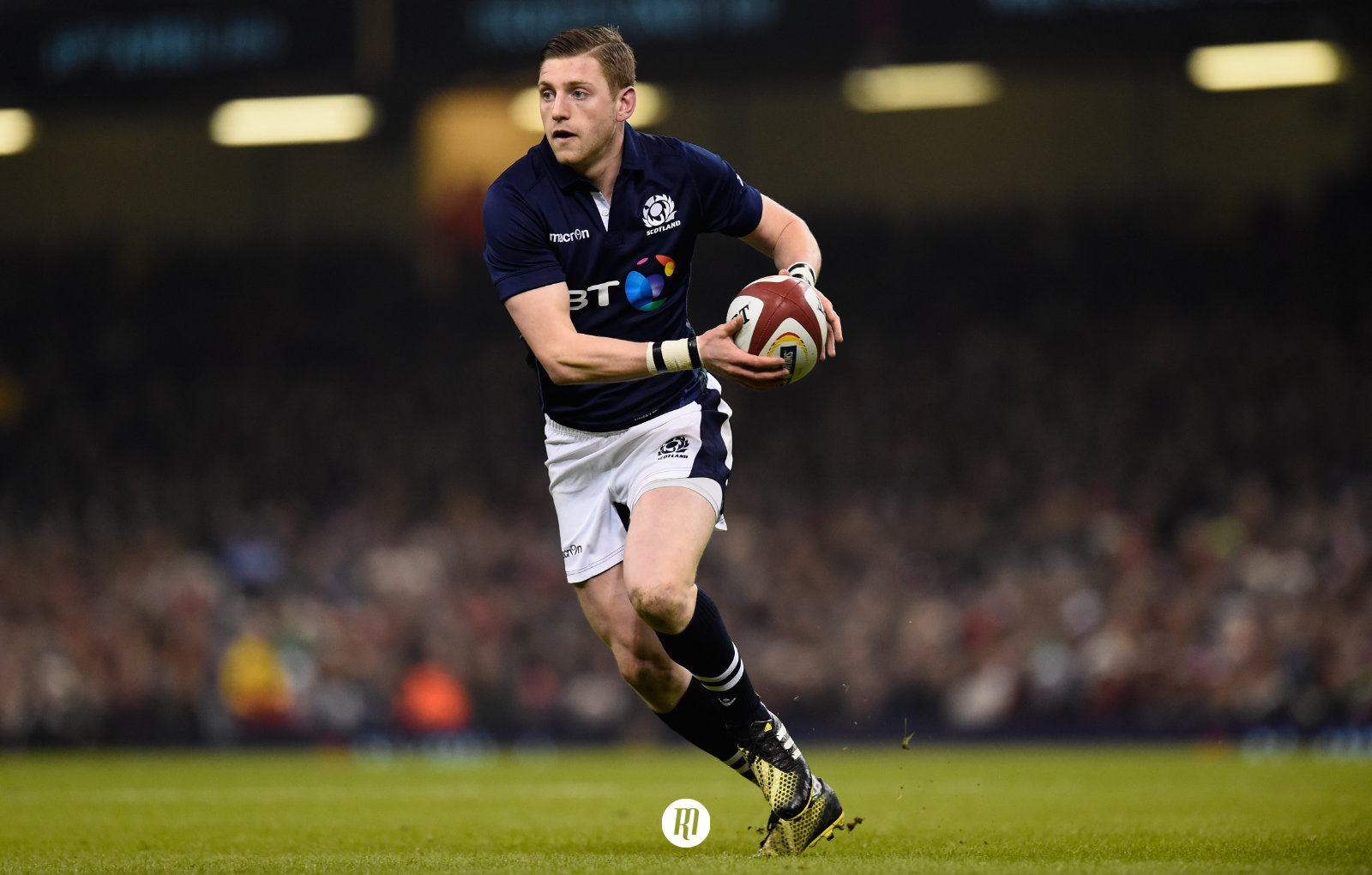 So far this Autumn Scotland have lost out in Wales and then defeated Fiji 54-17 at BT Murrayfield last weekend.

The sparkling second half performance against the South Sea Islanders - when they scored 33 unanswered points - lifted the Scots to sixth in the world.

The visitors to the national stadium in Edinburgh on Saturday are South Africa, who are currently fifth in the world, and with them coming off a last gasp victory in France, and the hosts having won nine of their last 10 games at BT Murrayfield it is shaping up to be a cracker.

It will be physical, oh so physical! Certainly that is what opposing head coaches Gregor Townsend and Rassie Erasmus are expecting, so which Scotland players will be key if the home side are to keep their recent good run in the capital going?

The loosehead prop has not been involved in either of the Autumn Tests so far and was not part of the summer tour either.

As a result the 31-year-old, who now plays for London Irish in the English Championship, has not played international rugby since March.

However, he was a regular in the Glasgow Warriors’ team of yesteryear under Gregor Townsend and the head coach is known to be a big fan of his.

New Scotland forwards coach Danny Wilson has obviously liked what he has seen in training this week and Reid will be out to repay his selection by being on the mark from scrum number one early on in the game.

He may not be the biggest back-row on the international circuit, but what he lacks in stature he makes up for in technique, a great ability to get over the ball at the breakdown and a dogged determination.

Ahead of this one the 27-year-old Edinburgh Rugby man said:  “It is going to be a tough challenge. They are probably one of the most physical teams in world rugby - if not THE most physical - So it’ll be a real challenge.

“Definitely up front in the forwards we’ve got to make sure we match them if we’re to win the game. I haven’t played against them yet, but I know we’ll front-up physically.”

There is no doubt this guy is a superb player - 10 tries in 17 internationals tells us that.

However, in his most recent Test match his defence for a couple of Wales’s tries was questioned and the outside centre will be looking to bounce back in this one.

Given that he has spent a number of years in South Africa playing rugby before his move to Glasgow Warriors last year, he will know a number of his opponents and that will add extra spice for this one.

He and inside centre Pete Horne have a big job on their hands both in attack and defence, but Jones seems at home at BT Murrayfield.

What does Finn Russell think?

Finn Russell believes his game has become more controlled since he moved to France in the summer - and he knows he will need every ounce of that control against South Africa.

The 26-year-old stand-off played well last weekend as the Scots cranked things up a notch in the second half to see off Fiji.

Russell, who moved from Glasgow Warriors to Racing 92 for the start of 2018/19, knows they will have to take their performance up yet another level to compete this time around.

And the playmaker believes his game has come on in recent months and that he is ready for this test in his 39th international outing.

“I think it's just how it's panned out almost, that I have added a bit more control to my game,” Russell said.

“Going to Racing has been great for me as a player because I have had to establish myself as a player at 10 and become the decision maker who controls the game.

“For me to go and establish myself there, well it has been great for my career. I've had to do it a few times before - learning a slightly different style of rugby and adapt to new situations – this time it has been good for me.

“The culture's been really good. It's kind of similar to Glasgow at Racing, all of the boys are really close like a family. For me, it's been easy to fit in and a lot of the boys speak good English as well.

“I'm trying to learn French, but being able to chat to them in English helps a lot. It's been easy to settle in and just worry about the rugby.

“For me as a rugby player I have been working hard on doing the basics well, like passing and kicking so it makes it easier for the boys to feed off me.

“I am still settling in as a player and the guys are still getting used to me and the things I do that might have been more natural at Glasgow, but we are getting there.”