The first player to reach 50 caps, as well as earning himself the nickname 'Monsieur Rugby', Jean Prat is arguably one of the greatest players of all time. His arrival onto the international scene was a large part of France's rise from a second rate side to one of the commanding nations on the international stage in the 1950s. 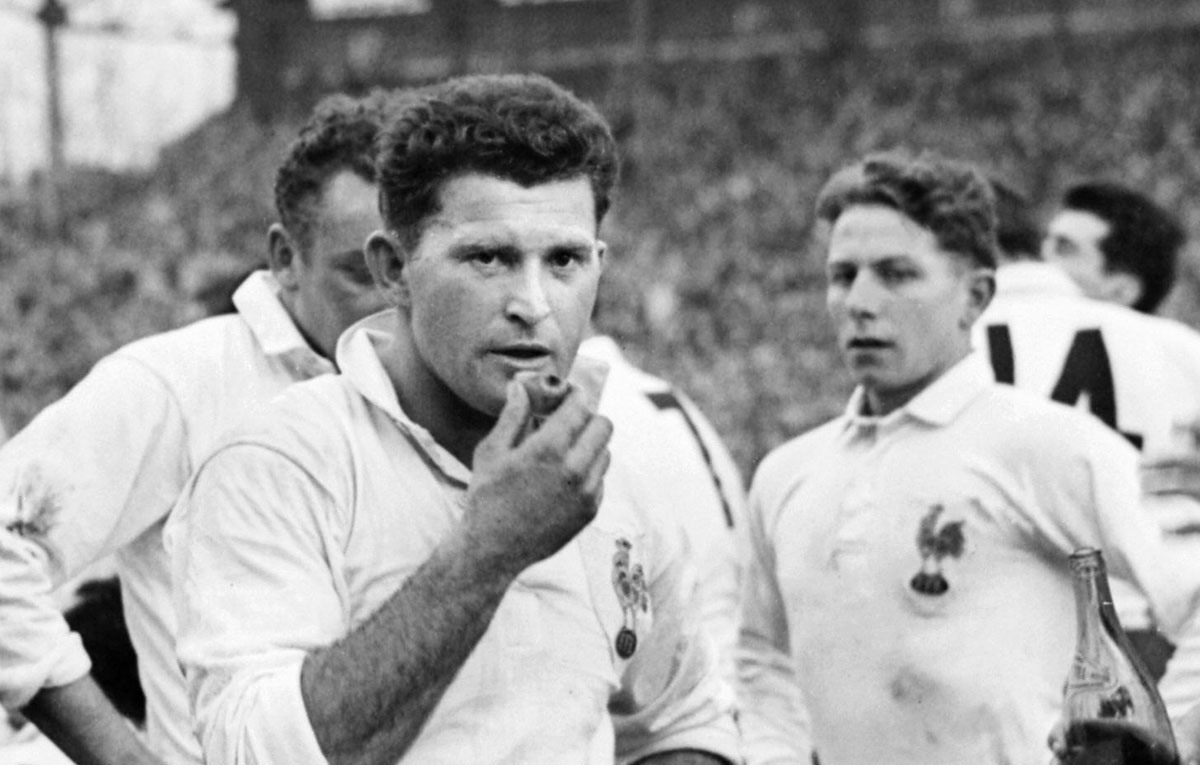 There are many accolades that could be laid at the feet of this great man; he was the first man in international rugby to reach 50 test caps; he was the driving force behind the successes of France during the 1950s; he laid the foundations from which France would emerge into a rugby powerhouse. Indeed, he was held in such high regard by the rugby community at the time, that he was simply called, ‘Monsieur Rugby’.

Jean Prat was born in Lourdes, the Miracle City, on 1st August, 1923. He would play, and give his all to his local club FC Lourdes over the duration of his rugby career, captaining them to six French league titles between 1948 and 1958.

He made his debut for the club at the age of 14, playing at full back, but before long he had moved to flanker, and he would go on to make his international debut against the British Army on New Years Day, 1945. In retrospect, this is a pivotal day for French rugby.

Considered a second rate side at the time, France were rarely to be found anywhere but hovering in the bottom two places of the Five Nations championship. They had also suffered the ignominy of being expelled from the competition between 1932 and 1939 amidst allegations of professionalism in their domestic game. They would be readmitted after the culmination of the 1939 championship, however the outbreak of war would see them wait until 1947 for their return.

French rugby went from strength to strength after the Second World War, and while a Five Nations win remained elusive, there was growing momentum in the side. In 1951, France secured another second place post war finish, and one of the notable moments of the championship was France’s first victory at Twickenham; eight points from the prodigious Prat, including a drop goal, brought an end to forty-four years of pain.

For French rugby, 1954 was perhaps the most pivotal year in its history, and this coincided with Jean Prat receiving the honour of captaining his country. His first match in charge would see France as victors over Scotland at Murrayfield, by just three points to nil. Ireland were then promptly dispatched in Paris, before a defeat in Cardiff punctured any hopes of a championship win. Wales had lost to England in their opening match of the tournament, and it was England who were on course for a Grand Slam going into the final round of the tournament. France had home advantage, with all to play for and little to lose; a victory would mean a first Five Nations championship win. The final score was eleven points to three for France. Despite the fact that the title was shared with England and Wales, France had arrived.

While the Five Nations victory in 1954 was certainly the beginning for France, it was by no means the most important victory of that year. During the competition, New Zealand were touring the Northern Hemisphere, and on the 27th February arrived in Colombes to play France. Jean Prat scored the only try of the game, giving France their first ever victory over the All Blacks.

The 1955 Five Nations championship started well for France, opening their account with a strong fifteen to nil victory over Scotland in Paris, followed by a slightly tighter encounter in Dublin where they managed to overcome Ireland five points to three. Their third game would see a return to Twickenham where they had failed to gain another victory since their first in 1951. However with Prat at the helm, who on the day scored two drop-goals - still a record for a forward - France went on to win the game sixteen points to nine. It was these two drop-goals that secured him the name ‘Monsieur Rugby’ from the English press.

That left a final game against Wales in Paris as the Grand Slam decider. It would also be Jean Prat’s final game for his country. Wales would go on to win the game sixteen points to eleven and deny France their elusive Grand Slam, as well as earning a share of the championship crown too. Despite this success however, the Welsh players did not celebrate amongst themselves, but carried Jean Prat upon their shoulders from the field, such was his standing.

France would not secure their first Grand Slam until 1968, and while Jean Prat was not in charge at this time, it was his work as coach over the previous four years that had paved the way for this success. Prat had a win ratio of 64% as coach of France, as well as presiding over several notable victories, and perhaps none more so than South Africa in 1964.

Jean Prat was a great tackler, was great at the breakdown, and had great vision. He showed great courage and determination, as well as great stamina, due to his love of cross country running and mountaineering. He is certainly one of the greatest rugby players, if not the greatest, ever to have played the game, and was certainly deserving of the title, ‘Monsieur Rugby’. He was awarded the Legion of Honour in 1959, the highest order for military and civil merits in France, as well as being inducted into the World Rugby Hall of Fame in 2011. 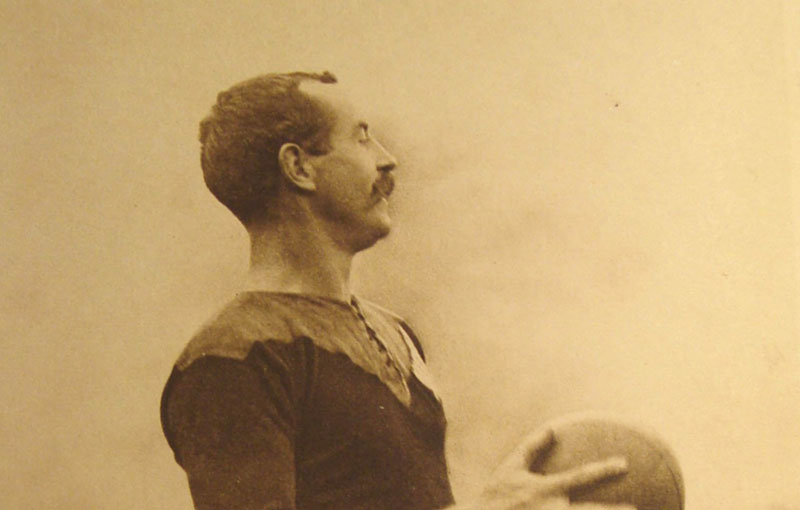 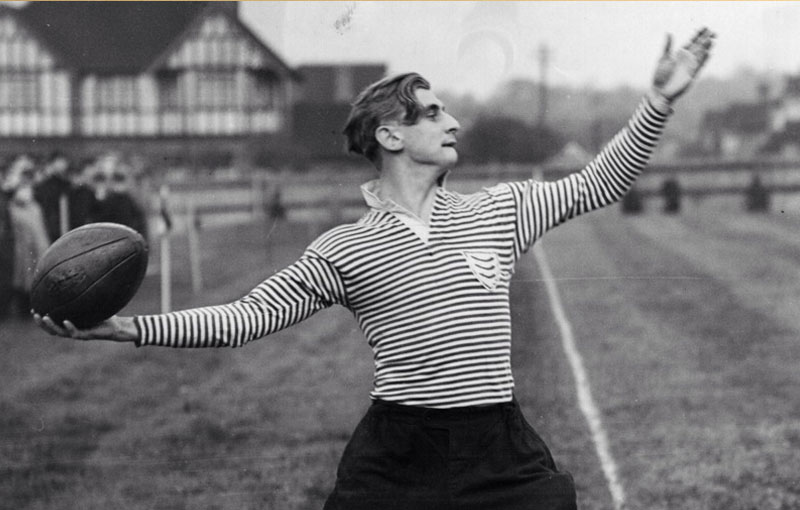 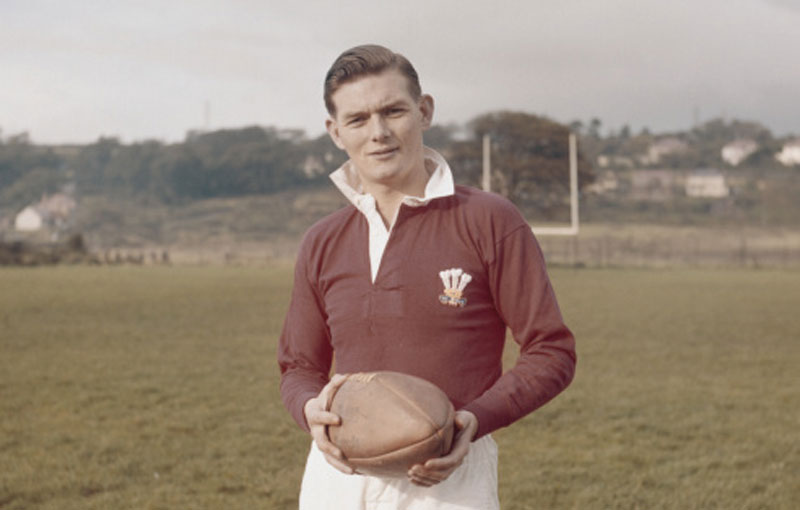